For the annual Red Bull Goni Pony race to the Vršič peak with Pony bicycles, we have developed a prize campaign with elements of gamification. We designed and developed a game, which was intended for audience activation and also introduced the event to the wider public. 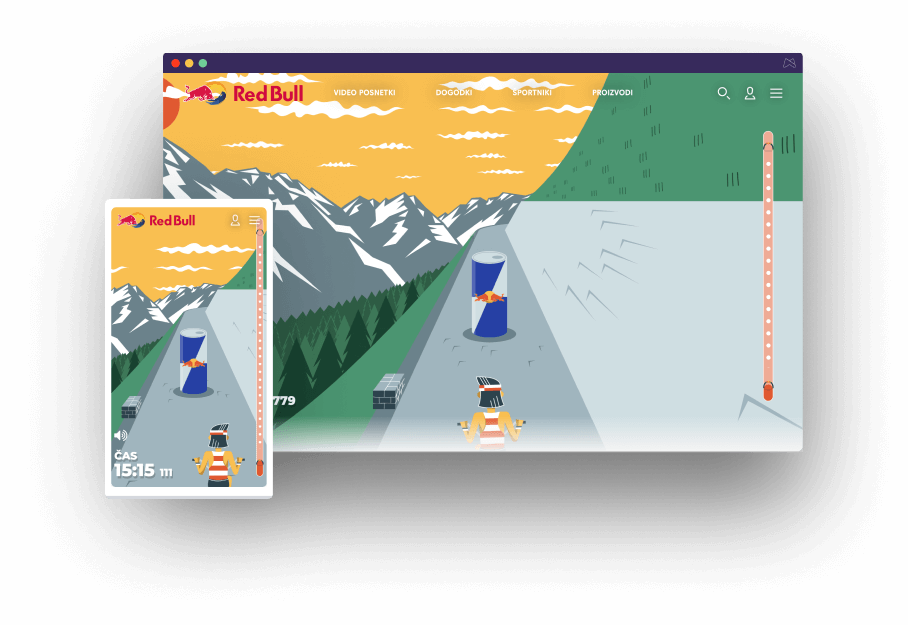 This is proven by Red Bull with their unique Red Bull Goni Pony event, which attracts a large number of people to the foot of Vršič, united by the love for the legendary Rog bicycle, Pony. Wearing the craziest of outfits, visitors have, for the fifth consecutive year, headed for the top and overcome it, each in their own way. This time we participated as well!

The client wanted us to prepare activation, which will enable them to engage potential participants before the event. We considered how to make the “classic” activation with the prize campaign more interesting and got an idea to include the element of gamification with the key objective to attract the individual to engage in a certain activity and to achieve it they repeat it more than once.

Our objective was to design a game that would, in its very essence, be very simple and the player should quickly be able to adopt it. But on the other side it should at least be a bit demanding, so that the users do not succeed on their first try, and they will want to play again. And perhaps again. And again.

After definition of the key objectives we continued with the drafting of customer journeys where the main goal was to integrate the new website in other Red Bull marketing activities. Since the client had set up clear objectives on what the new website should achieve, the assignment was fairly simple. During the planning phase, we prepared wireframes based on informational hierarchy; they were used to show visitors’ movements on the website and show the client how key information would be presented. 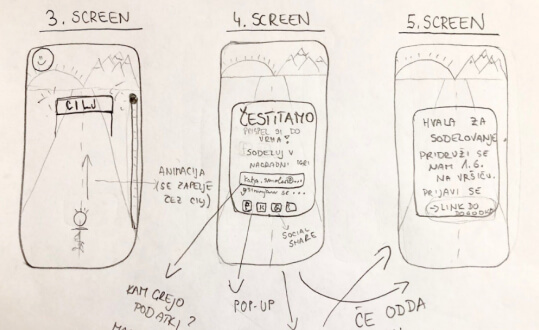 From planning to implementation

We drafted the concept, sketched screens, prepared the plan of the game dynamics and started the development. During the testing, we further adapted the game dynamics, so the obstacles changed faster and faster, making the game demands a bit higher. Illustrations were contributed by Jaka Vukotić, which refreshed the existing event visuals with a new, exciting look. By the way, any resemblance to actual obstacles is purely coincidental. Or is it? 😉 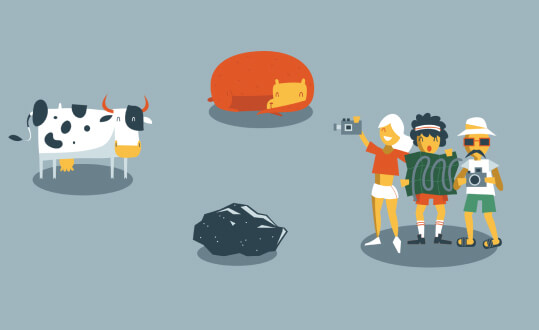 “Madwise has managed to raise our annual Red Bull Goni Pony digital activation to the highest level with a gamification solution. The team has a positive and proactive approach to every challenge, reflecting in the consistent delivery and fast and successful solutions of unpredicted problems.”